The biggest fight of the year is now just over 24 hours away. Ahead of tomorrow’s much-anticipated rematch between Andy Ruiz, Jr. and Anthony Joshua OBE, both fighters tipped the scales in front of a raucous crowd in Saudi Arabia. At 283.7 pounds, Ruiz came in at his heaviest weight in many years and 15 pounds heavier than he was for the first fight in June. (photos by Mark Robinson) 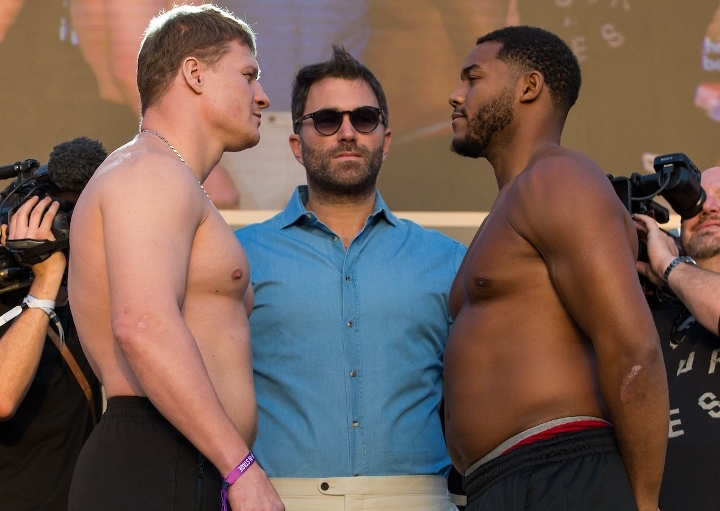 Meanwhile, Joshua came in at 237.8 pounds, which is 10 pounds lighter than he was in June and the lightest he has been for any fight since 2014. The main event is expected to begin at approximately 4 p.m. following a stacked event featuring four additional heavyweight fights. The event is live exclusively on DAZN in the United States. 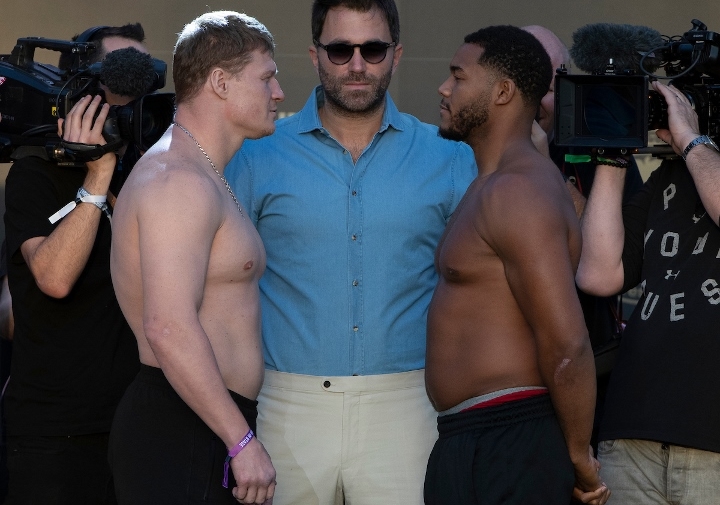